The aim of the event was to showcase the outstanding nature of Hungarian designers' attitudes and their achievements, further to strengthen and raise awareness within domestic audiences of the worldwide successes of Hungarian creatives.

After the discussion, participants were able to try out the objects of the prominent designers firsthand, including Frend, the foldable wheelbarrow (Flying Objects), the Dry Salt Inhaler (Co & Co Designcommunication), and the Paq Chair Bed (Maform).

The event is animal friendly. 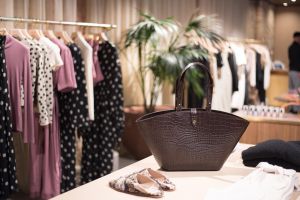 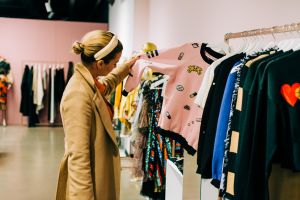 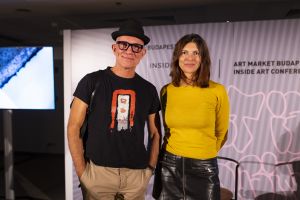