At the 4th China-CEE (Central and Eastern Europe) Cultural and Creative Industry Forum, Zsófia Bata-Jakab, CEO of the Hungarian Fashion & Design Agency (HFDA), also held a presentation. During the discourse, amongst other topics, Bata-Jakab made a point on how fashion and design influence the perceived image of Hungary not only domestically, but also on an international level.

As of 2019, the China-CEE (Central and Eastern Europe) Cultural and Creative Industry Forum was organised for the fourth time. Guests of the event included József Fülöp, Rector of Moholy-Nagy University of Art and Design; Ma Feng, representing China’s Ministry of Culture and Tourism, as Deputy Director General of the Tourism and Culture Department; and a number of further, major industry players.

On the 3rd of June 2019, Zsófia Bata-Jakab, CEO of the Hungarian Fashion & Design Agency, presented the impact of fashion and design on country image and the work and role of the agency in image shaping, besides an international industry outlook. Bata-Jakab also stressed how thanks to the Budapest Central European Fashion Week and Study Tour, the invited international fashion influencers - with tens of thousands of followers - and professional journalists, have since been spreading news of the compelling atmosphere of Budapest internationally.

Bata-Jakab also explained that fashion and design are the types of expressive tools that are independent of the native language of the receiver, due to which Hungarian designers in turn are able to reach success at international events. Their work simultaneously combines contemporary elements with Hungarian traditions.

A video review of the Agency’s first quarter of 2019 projects - also presented at the event - can be viewed on the Official YouTube Channel. 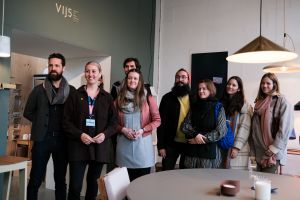 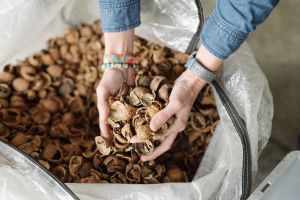 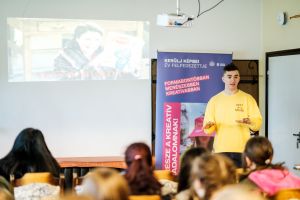